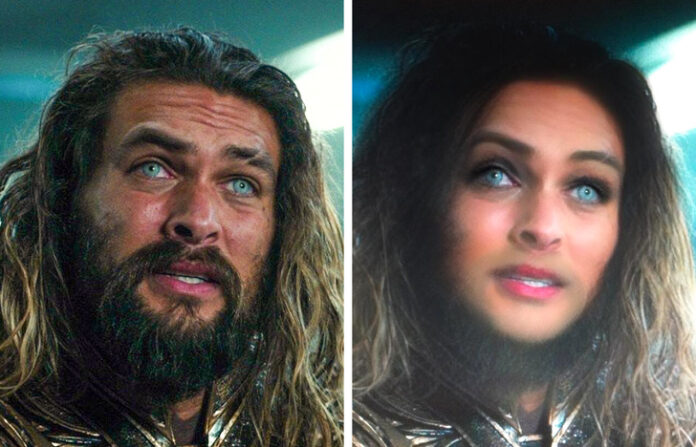 Recently, the photo and video sharing app Snapchat has released a new filter that allows you to change the Gender. We spent (and certainly you too) hours and hours to laugh at seeing how realistic the results could be. This information has been relayed in all media and we understand why. After all, the transformations are fun and the laughs are gifts that must be spread all over the world!

In recent weeks, most of us have been targeted for sex reassignment and at BuzzDestination we decided to see what our heroes look like if they were the opposite sex. Most of these transformations are fun and surprising. Look for yourself!

3. Chris Hemsworth in Thor, Avengers: The Age of Ultron

19. Chris Pratt as Star-Lord, Guardians of the Galaxy Vol. 2

Some transformations are really spectacular! Do you have other actors or actresses to add to our list? Share your suggestions in the comments.

Read Also: 25 Examples in which Reddit users have demonstrated that they have a black belt in Photoshop