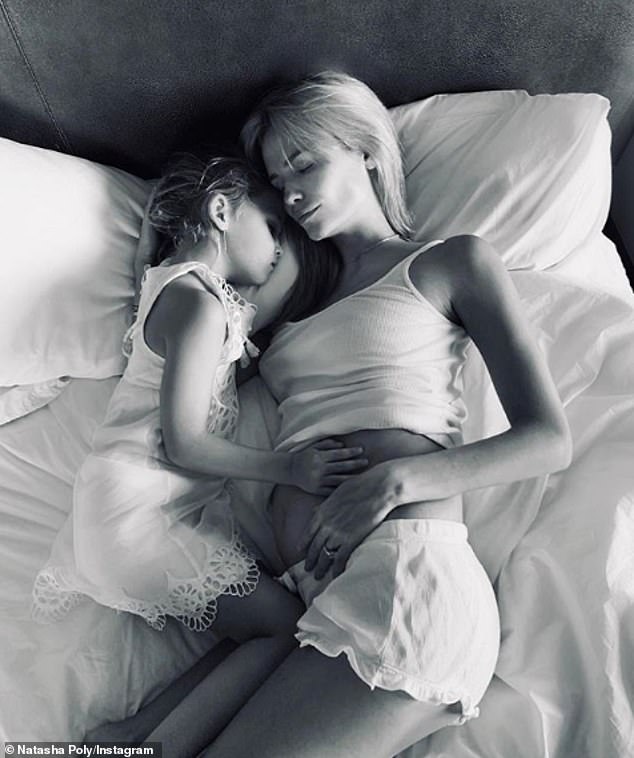 She announced this to her fans in the social network.

Permyachka Natasha Poly told all the fans the good news. The 33-year-old supermodel will become a mom for the second time.

On the eve of Perm beauty laid out a gentle photo with her daughter, on which they both lie on the bed. Signed Permyachka photo: “Baby N2”. Thus, Natasha shared a secret that she was pregnant.

In less than 12 hours, the picture scored more than 45 thousand likes. Fans from all over the World and fellow countrymen began to congratulate the model with this joyful event. While the model has not commented on the period of pregnancy and the sex of the child.

Famous supermodel Natasha Poly was born in Perm. In 2011, she married businessman Peter Bakker. In September 2013, the couple had a daughter, Christina.

Previously, Natasha Poly entered the top 100 of the sexiest women in Russia according to Maxim magazine. Also on this list are Katerina Shpitsa and Zoya Berber.