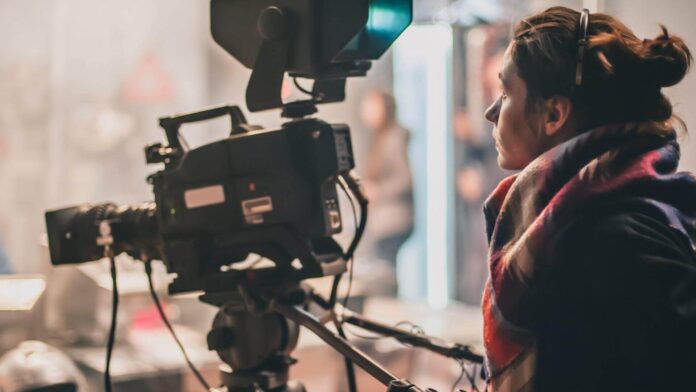 Do you remember the old joke of the little boy who went to the movies in the morning to know the name of the murderer, and who went back at night and demanded some coins from the public to keep quiet? Today, an entire industry is being created to deal with people who reveal the details of the scenarios. The studios use self-destruct scripts, drone killers and faked scenes. No, this is not the spoiler of a new spy movie, but quite the opposite, methods to protect us.

Sometimes the studios themselves make mistakes. In this way, for the movie Avengers: Endgame, spectators found a  hidden spoiler.

Bonus: How to protect yourself from spoilers?

Often, the spectators themselves have to face the spoilers. Large Internet companies have developed many special applications to protect against information leaks. Thanks to them, you can avoid seeing new information and publications on a film or series that you have not seen yet and you want to keep the plot intact.

So what do you think about these ways of fighting spoilers? And you, how do you do to avoid them? Do not hesitate to give us your opinion and to share your experience in the comments below!