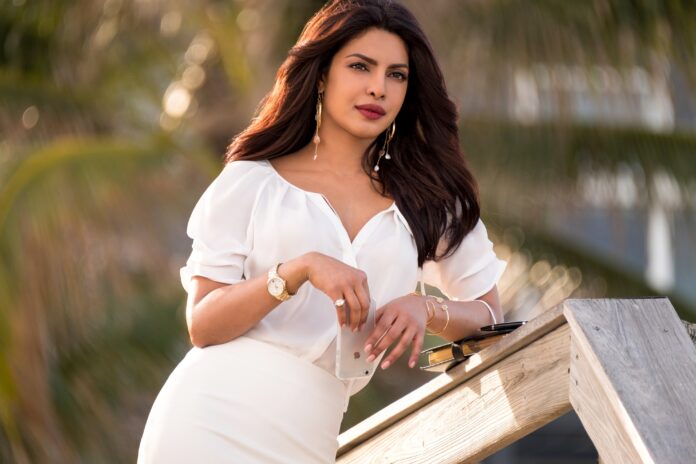 Bollywood actresses are always beautiful and attractive. Many of them started out in modeling and television. The most popular movie stars are the pride of the country, they represent India at the world level.

One of the most beautiful Indian actresses and models. Among other things, Priyanka is also a confident winner of the Miss World 2000 competition. This amazing woman began her acting career in 2003.

For the first time, Priyanka tried herself as an actress in the film “Love Above the Clouds”. After that, this amazing actress managed to star in more than 50 films. In most of them, she was assigned the main role, which speaks of the girl’s high talent as an actress.