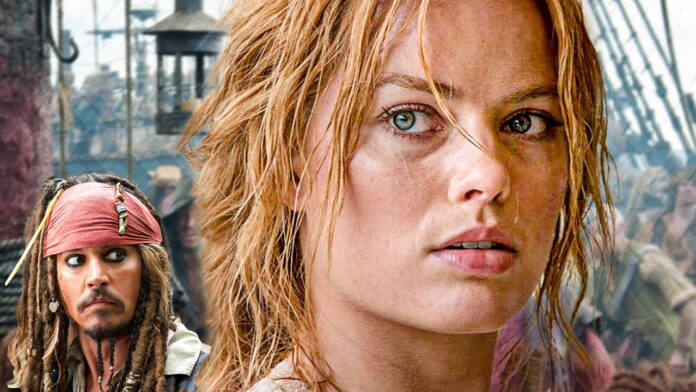 Man of Steel, The Dark Knight, Star Trek are some of the most successful reboots of the famous franchises. They have brought millions of dollars to their creators, but not all reboots in the world of cinema will have the same successful fate.

Often, rethinking a famous film or TV series ends up alienating the audience that filmmakers are so desperate to get hold of. Let’s take a look at 10 upcoming franchise reboots that nobody asked for. Do you think they will succeed or fail?

The HBO series, based on the Vampire Secrets series of books by Charlene Harris, consisted of 7 seasons and aired from 2008 to 2014.

Gradually from a brilliantly created show with an interesting world full of sex and cynicism, “True Blood” turned into a pale shadow of its former self. And when the fandom’s interest in him faded, the dark vampire series was consigned to oblivion.

However, last December, the American newspaper Variety reported that HBO had launched a True Blood reboot. Even the cast of the original series seemed bewildered by this news but wished the reboot all the best when asked about it in an interview.